This is my go-to playlist since 2014. And for this iPod Shuffle, I’m not even sure how to load the songs into it. […] Everything is on streaming now. […] This is a magazine from Switzerland called ZKS [zweikommasieben Magazin] 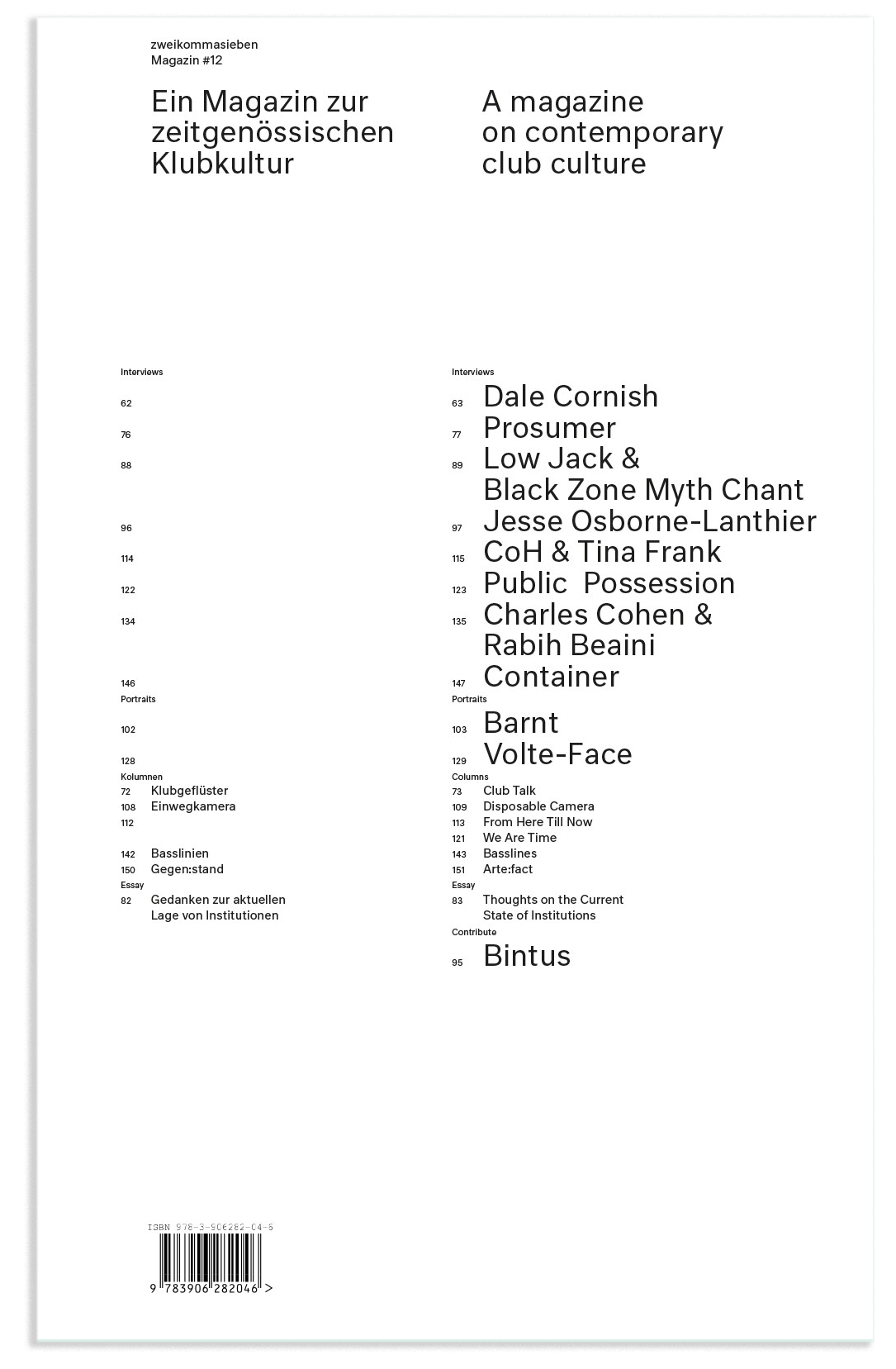 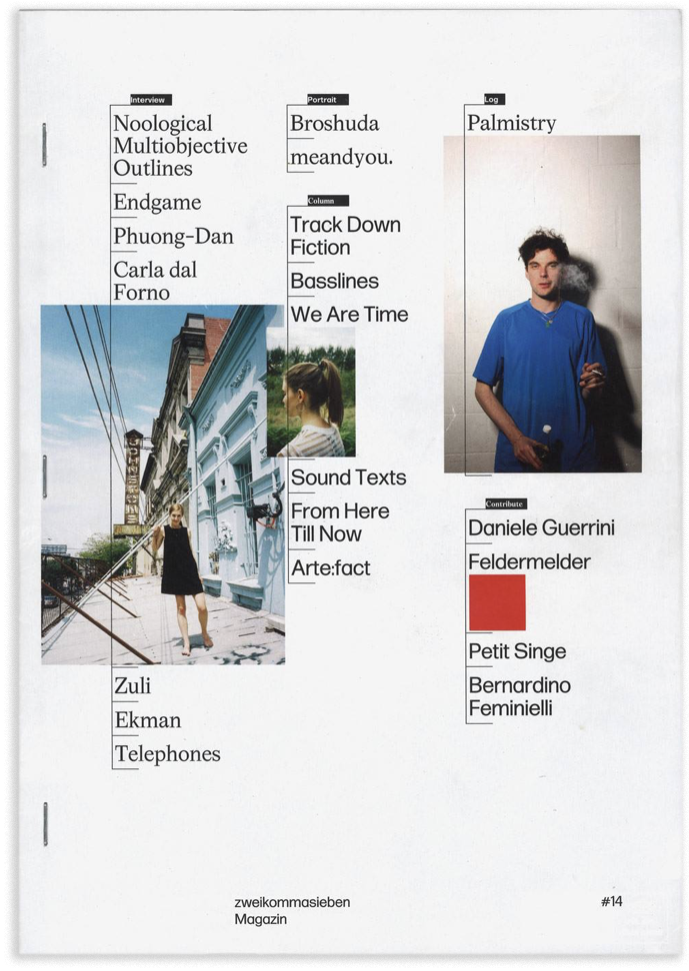 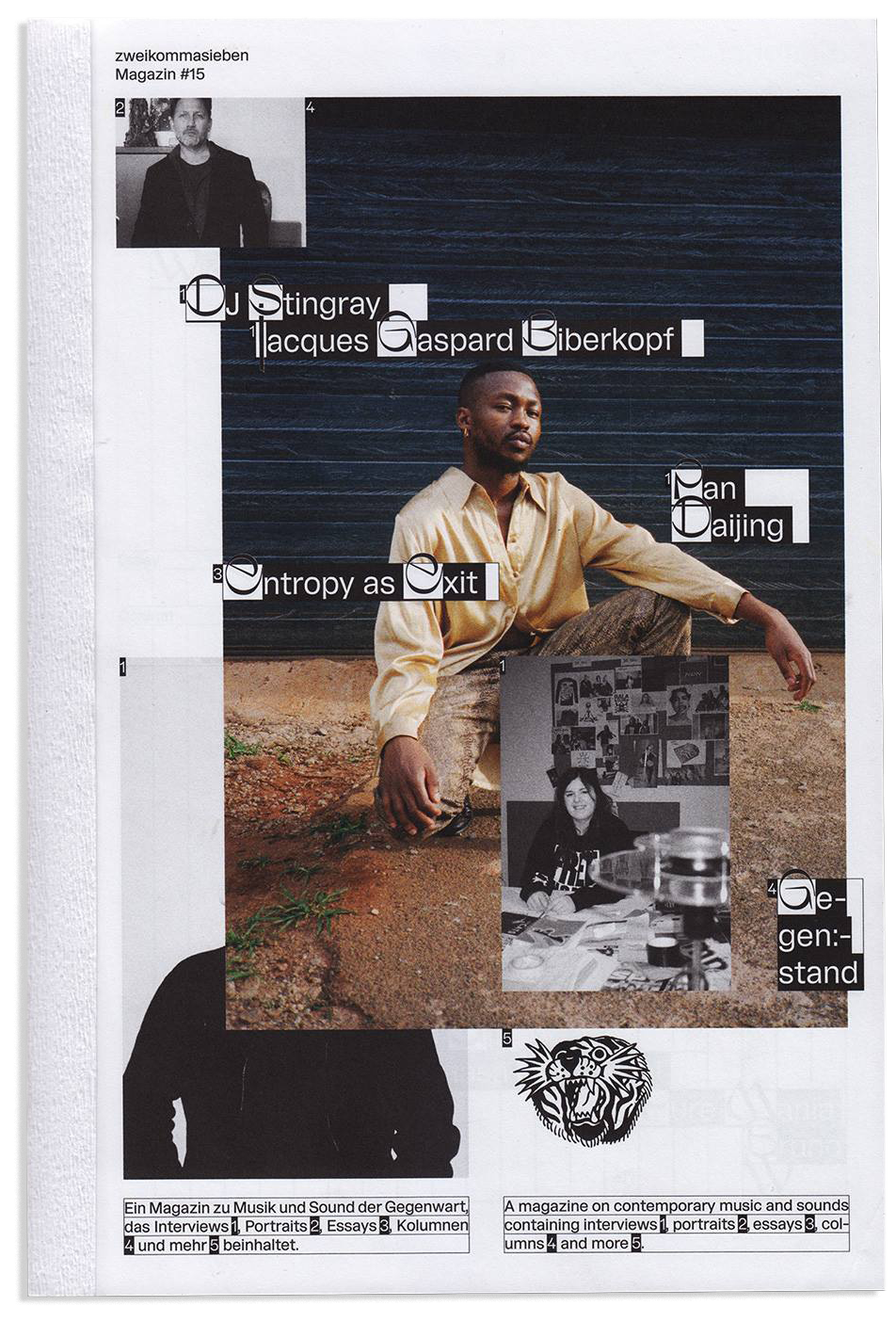 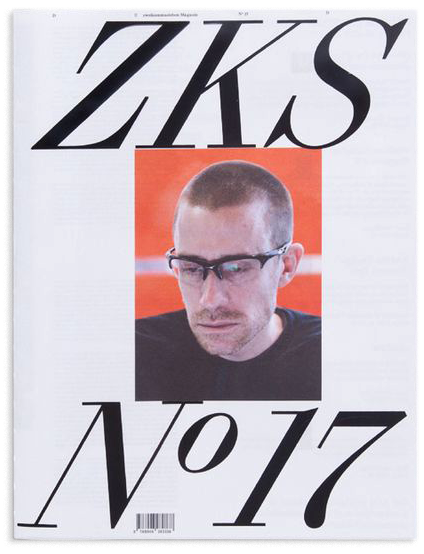 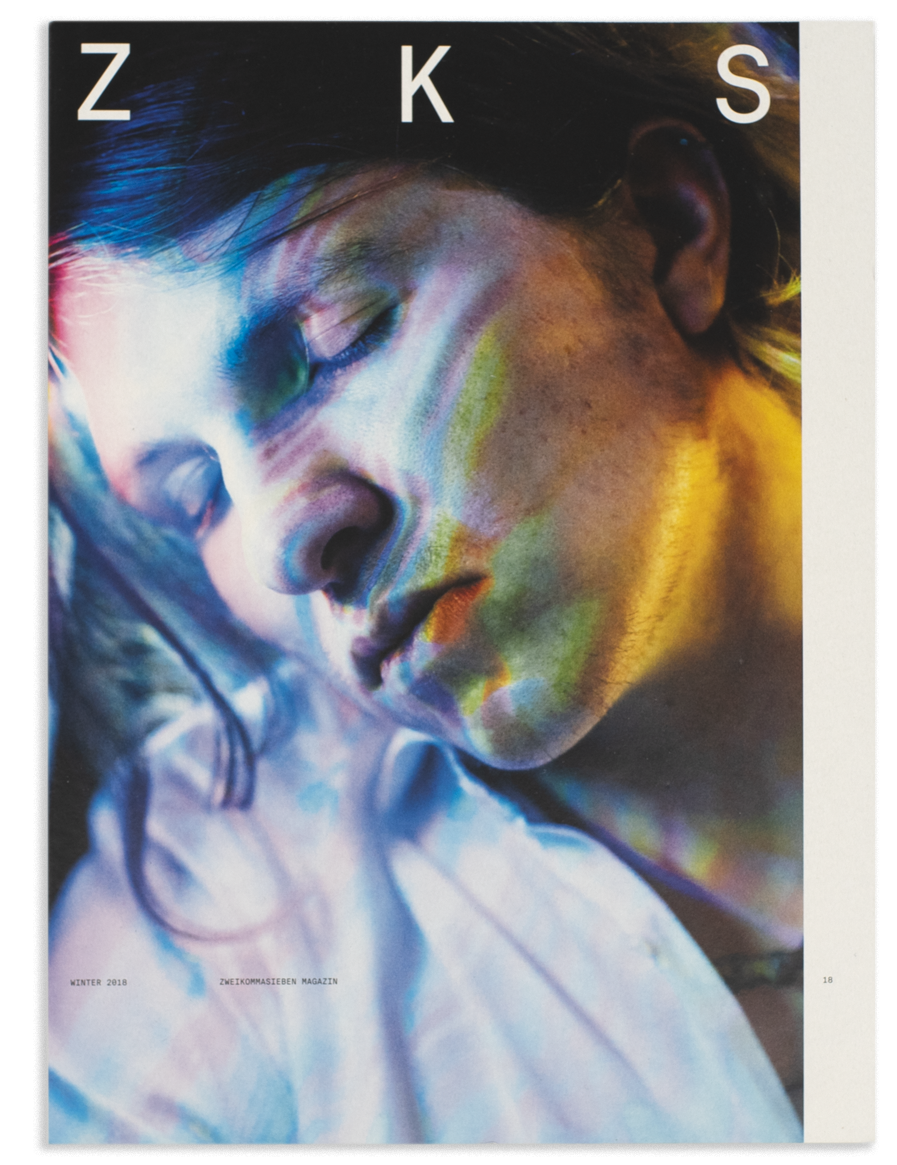 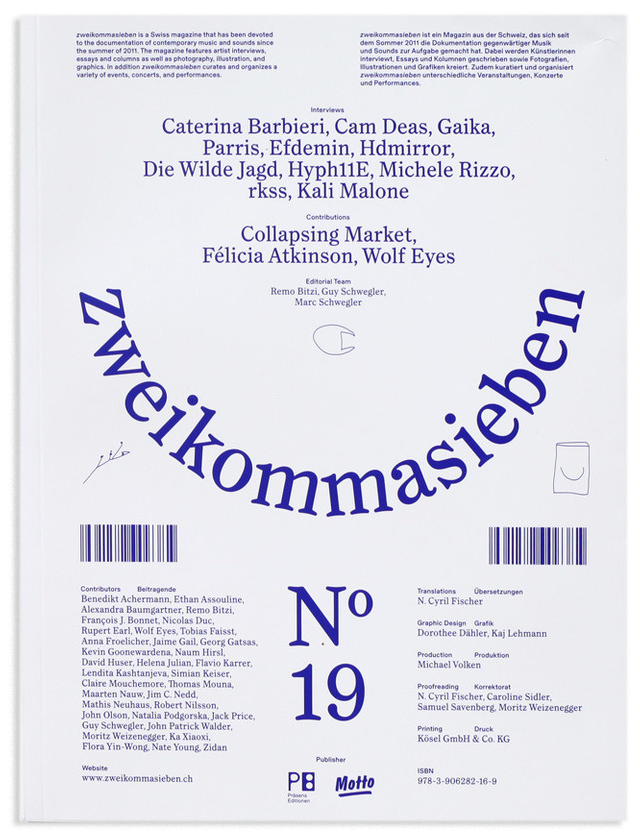 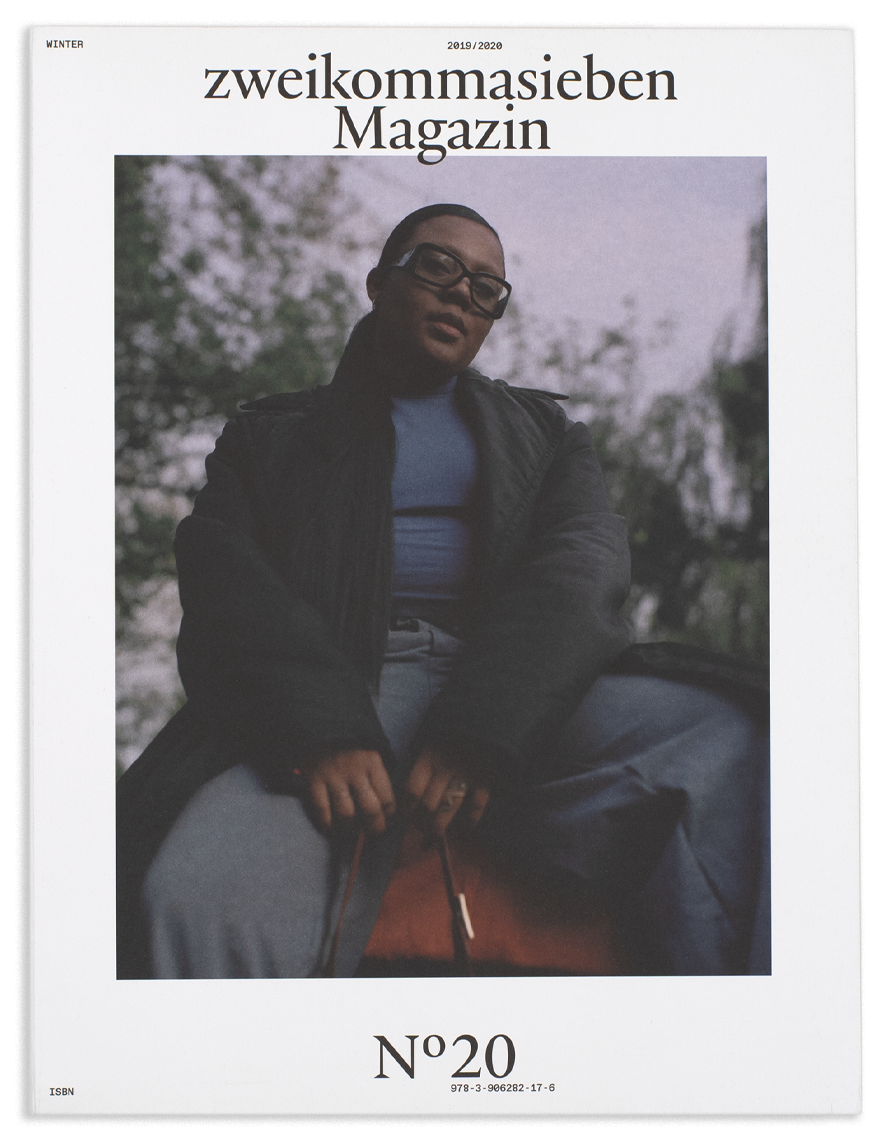 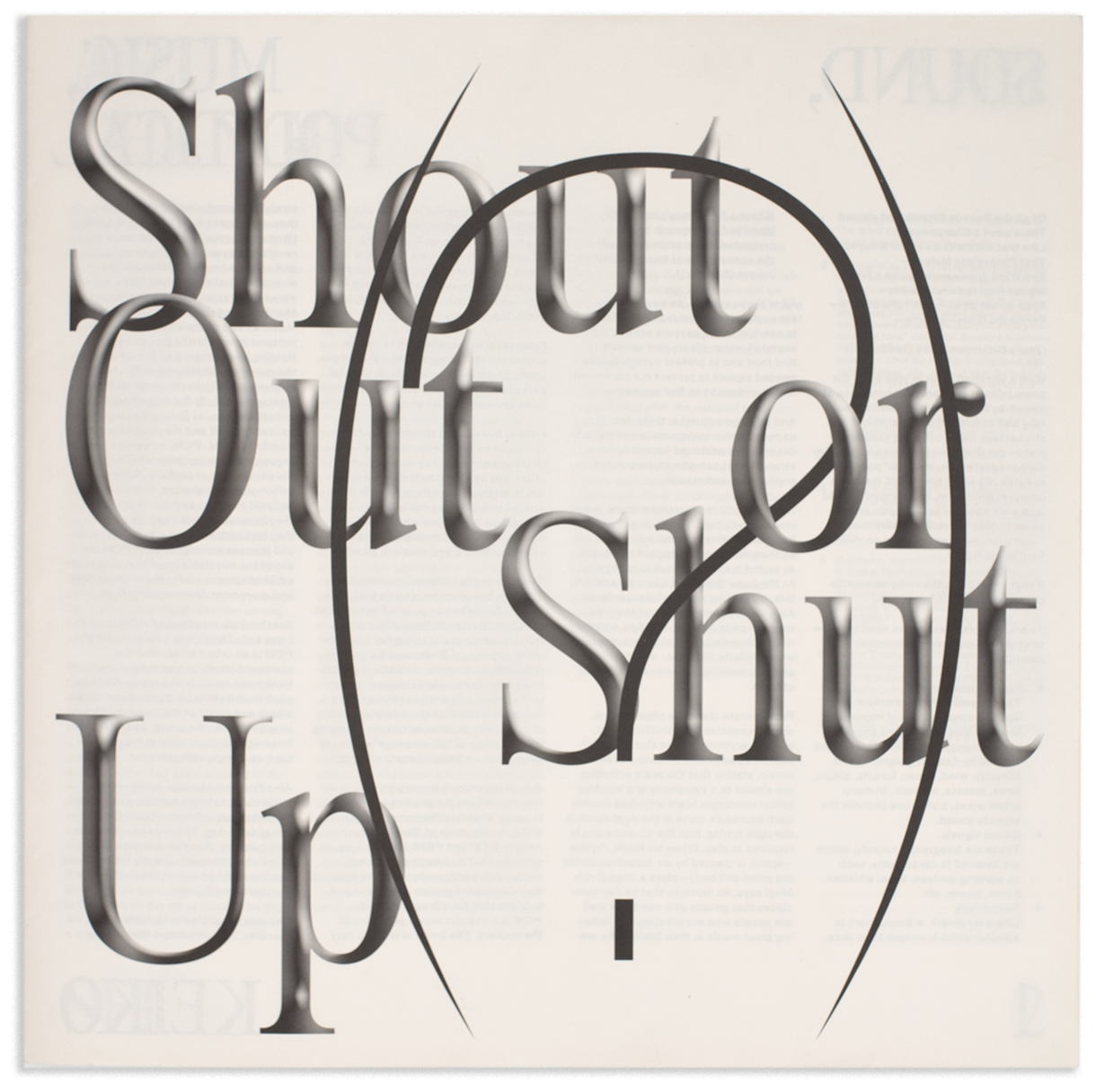 was made for another show. […] The content is a selection of articles. They are about the politics of listening. Politics of sound. […] This article discusses about the power of sound that is used in political activism. Music has a psychological impact. It could make one to become more outspoken. […] I’m a musician. I’m about to perform at Wonderfruit festival. My friend and I are originally from Austria, but we are currently based in Berlin. […] Could you please write down the name of your band for me? […] You can write the name down here. (Luis Rosenberg) […] This book is from a Korean press called Mediabus. […] But why the author’s name is not Korean? […] It’s a translated book. It’s been redesigned from another book. […] This book is titled Publishing Publishing Manifestos [Publishing Publishing Manifestos] 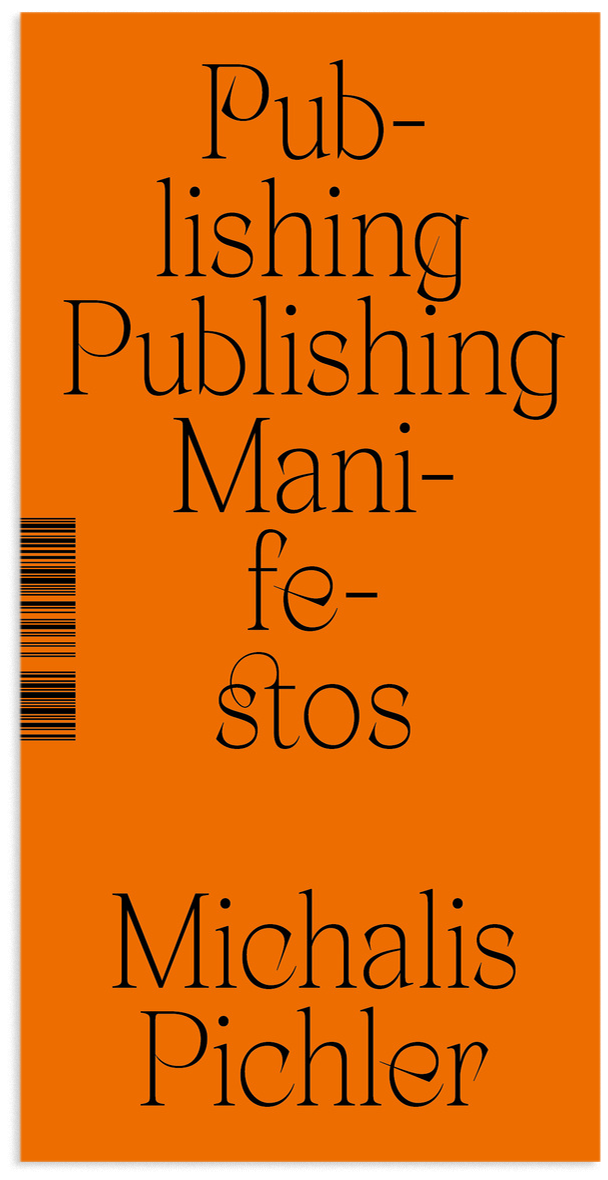 right? […] They are translated excerpts from another book called Publishing Manifestos. The editor is Michalis Pichler. […] The original version is very big, incredibly thick. This book consists of introductions from the original, which Michalis Pichler had written himself. […] What does this mean? How significant is publishing for the art scene? How is this related again? […] Within these couple of years, the topic of book pub-lishing has been discussed more widely in the art world. […] It doesn’t mean that this issue has never been discussed before. It was a popular topic around the 60s-70s, as artists started to publish and perceived the act of publishing and book medium as an art piece. […] There is a book called Publishing as Artistic Practice [Publishing as Artistic Practice] 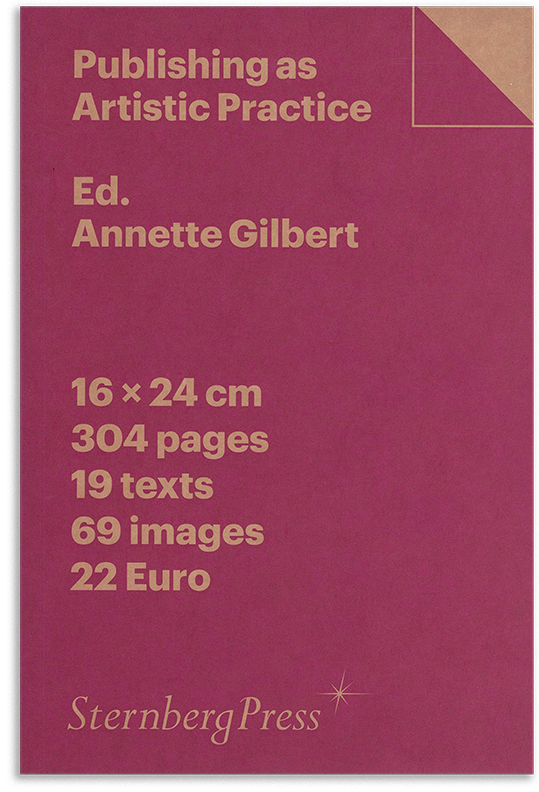 published by Sternberg Press in 2017. […] In the art scene, they perceive publishing as another form of artistic practice. Most books published around this topic are mostly anthologies which collect texts from art academics, artists, and conversations exchanged between different groups. […] Since you are living in Berlin, do you often visit Motto then? […] What is it? […] It’s a bookshop that sells art publications. The place is amazing. They have a large collection of books. […] Do you have any bars or places to hang out that you would like to recommend? […] I think the place with the best sound and lighting system would be BEAM in Thong Lor. Studio Lam is pretty good as well. […] The owner of Studio Lam also runs a record label. Seems like he will play at Wonderfruit as well. […]