I think Christian Bale is more talented than Leonardo DiCaprio. […] Compared to Leonardo, Christian can ‘wear’ any characters then take them out completely. […] When people who come into the BOOKSHOP LIBRARY are interested in cinema, I immediately recommend NANG magazine to them. [NANG Magazine] 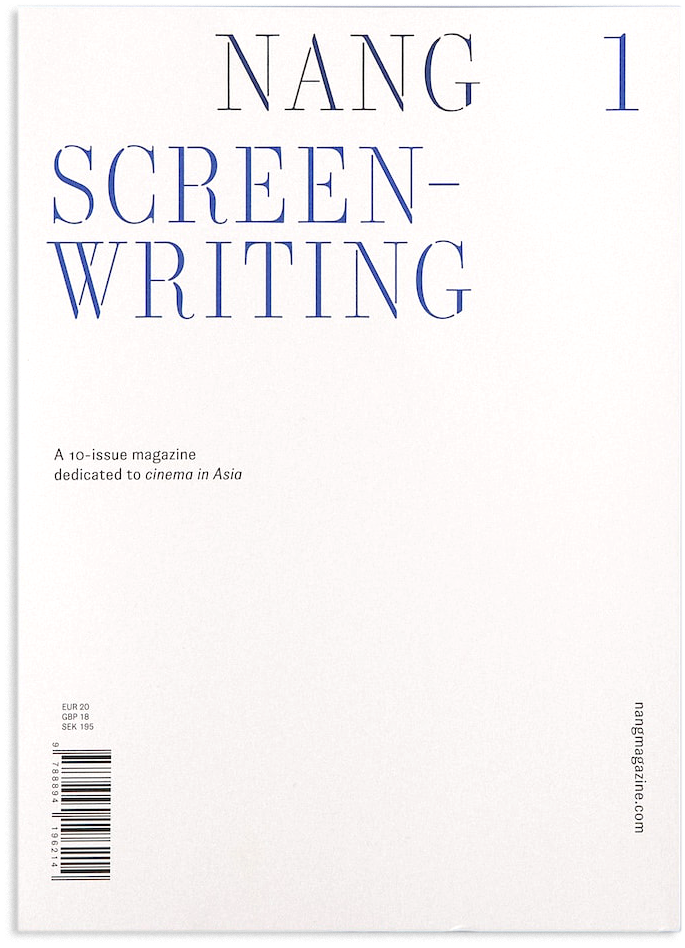 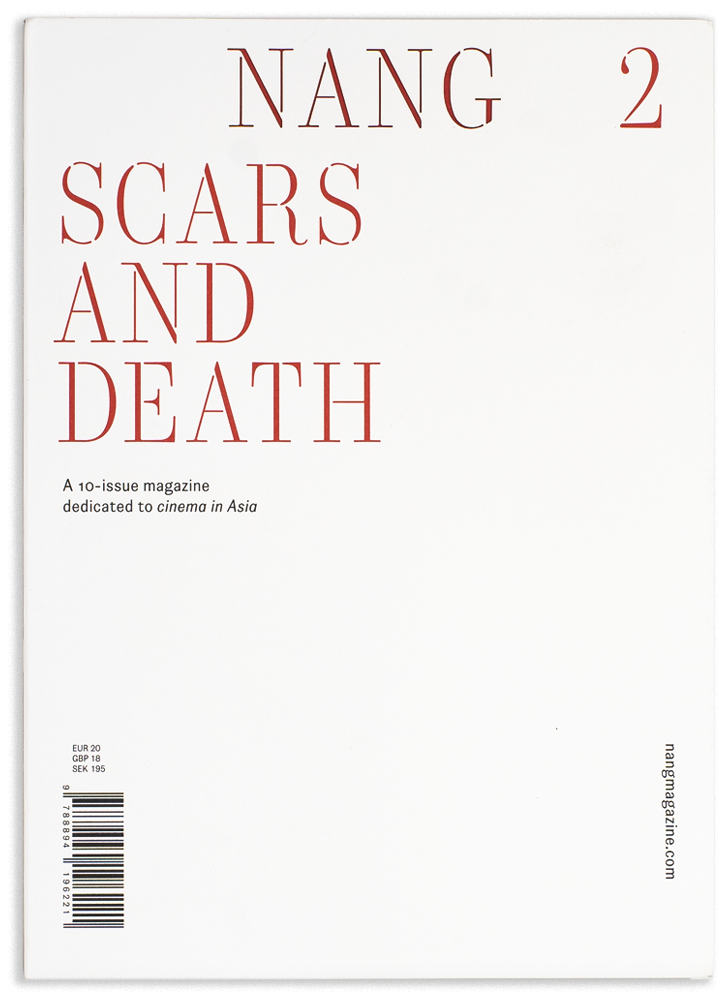 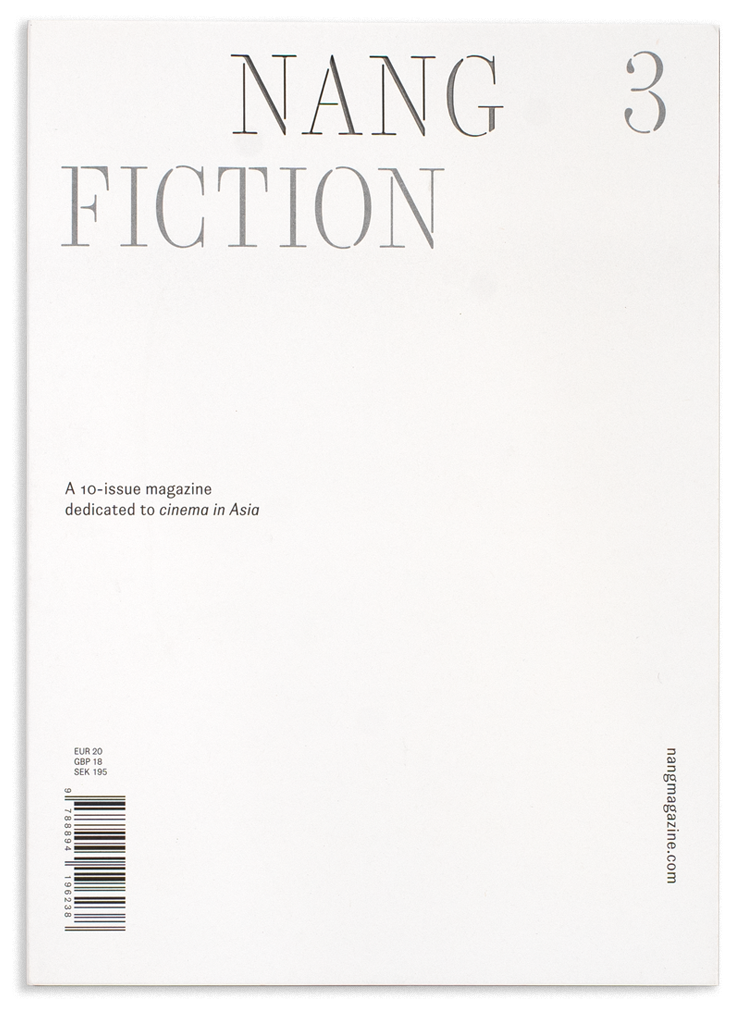 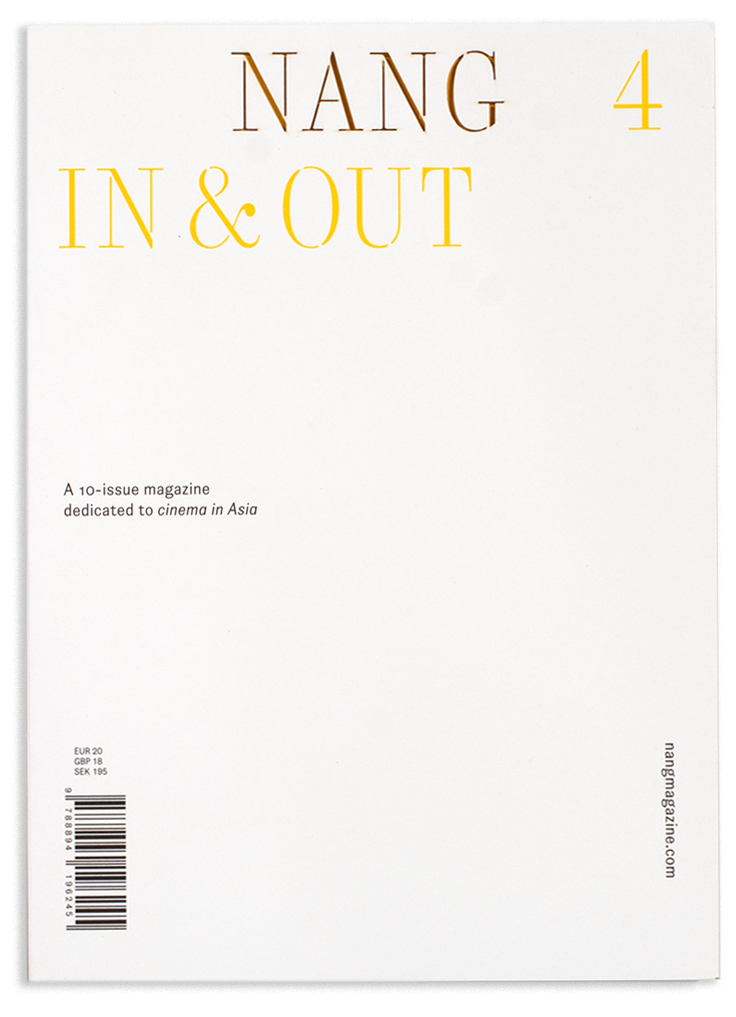 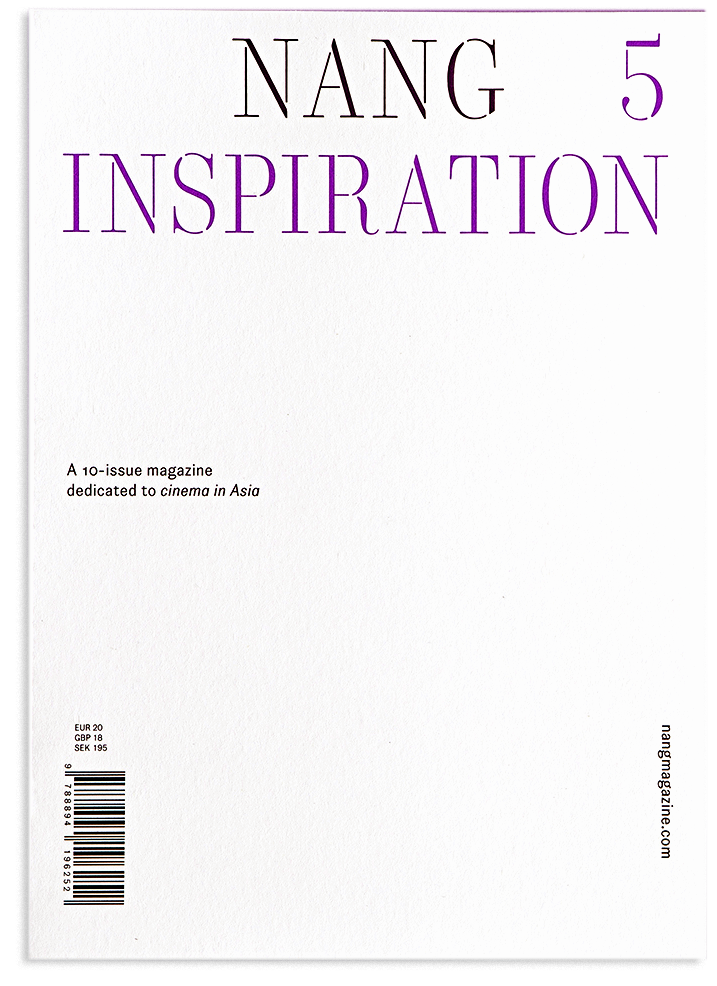 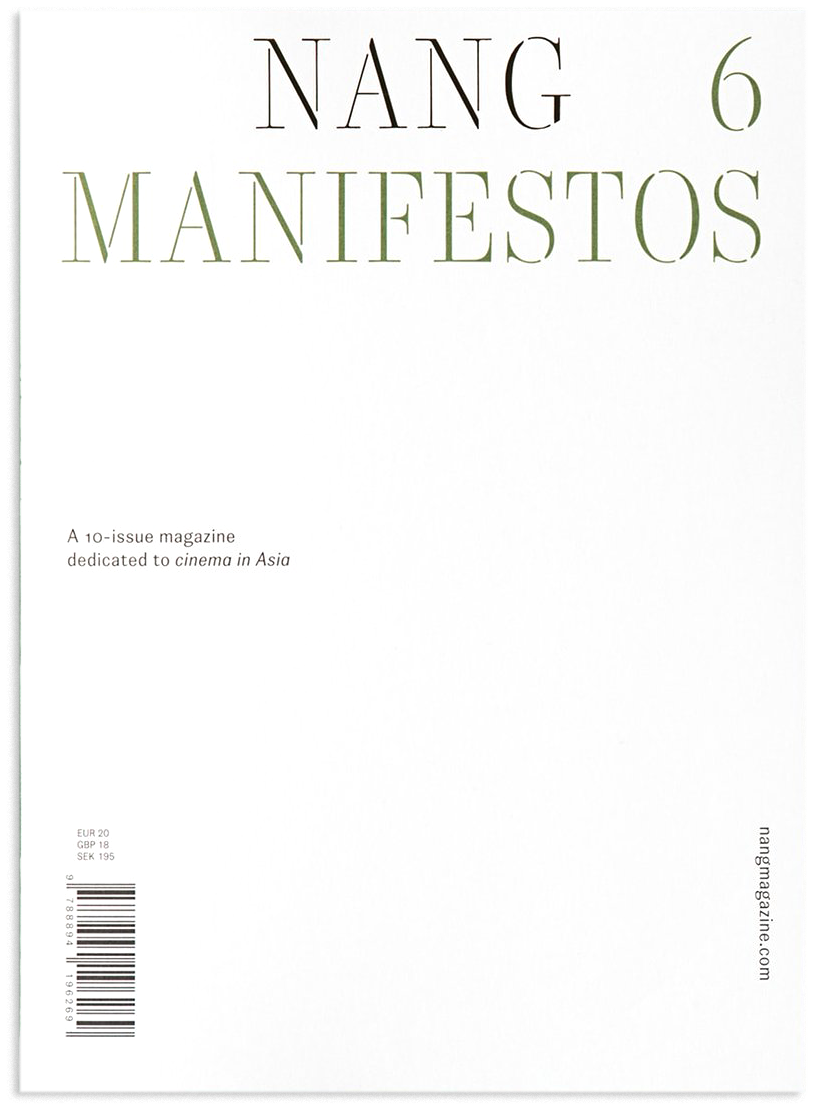 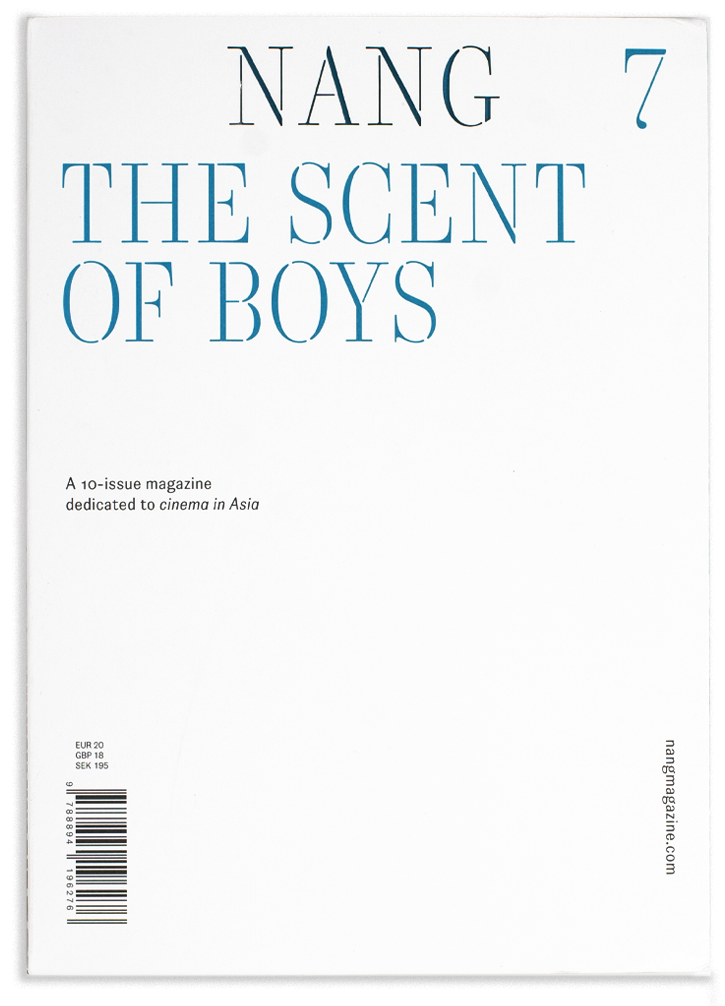 It’s not easy to find magazines that include Asian cinema in them. […] Another journal with Southeast Asian features is Southeast of Now [Southeast of Now: Directions in Contemporary and Modern Art in Asia] 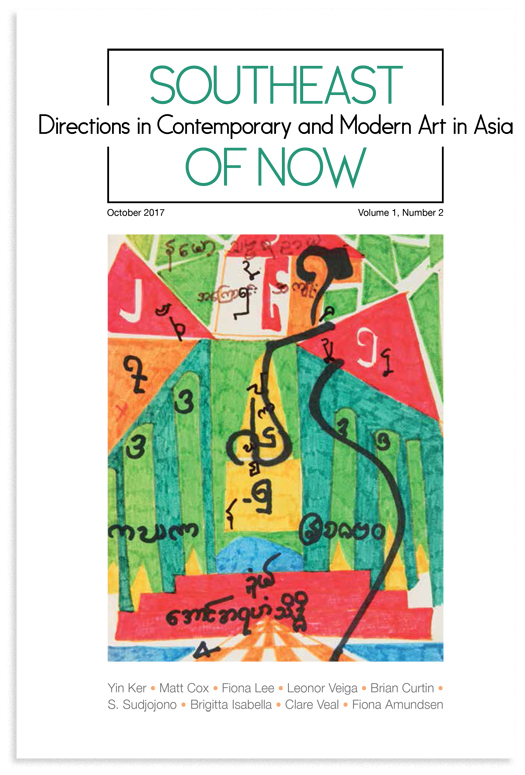 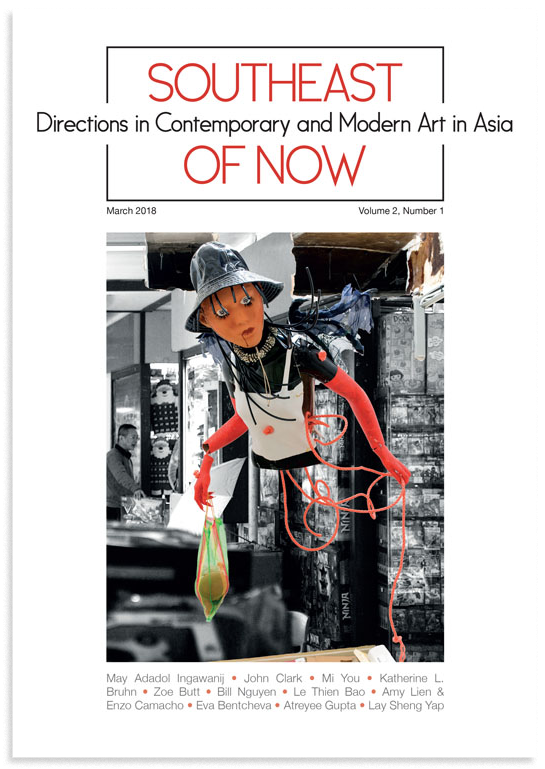 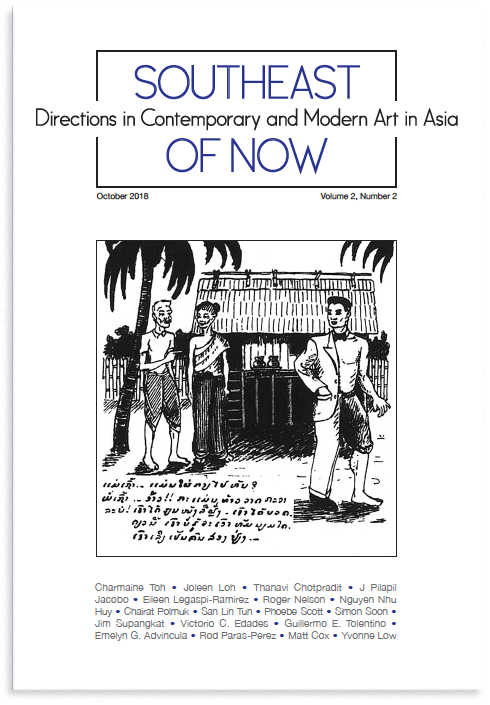 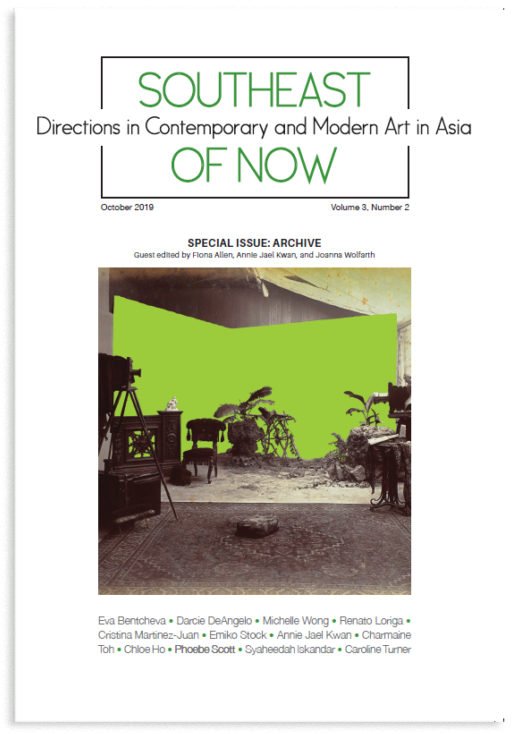 I only read Ter Nawapol’s interview in the first issue of NANG. […] Screenwriting is theme of this issue. So, he gave an interview about his personal experience in screenwriting, since his internship days with GTH (Once one of Thailand’s leading film studios). I wonder myself what’s the difference between screenwriting and scriptwriting. […] I google it. […] They are the same, but scriptwriting was born prior  to screenwriting when there were only theatre plays. Then came a new medium like cinema or television, the term screenwriting was born. […] In scripts and screenplays, scene explanations, movements, expressions and dialogues of characters are narrated. The term screenwriting is commonly used because scriptwriting is referred to as coding now. […] Where do you get this information? Pantip.com. […] It also mentions about the Academy Awards. It says that there are two awards for screenwriters; Best Adapted Screenplay and Best Original Screenplay. The person who wins the most in the Best Adapted Screenplay category is Woody Allen. I like his films very much, especially the scripts. […] I like Annie Hall (1977) I like hostile comedy, goofy yet philosophical. He’s really good at talking, kinda talk too much actually. He isn’t handsome at all but very attractive to girls. He wrote the scripts for himself until he seems to be too old to appear in his films. […] Oh for me I really like Whatever Works (2009). Other films of his that kind of surprised to me are Interiors (1978) and Match Point (2005). I like Interiors’ art direction. I like how the movie was framed and the screenplay is really intense. As for Match Point, it feels different from his other films but the movie structure is about morality in the end. […] I also like Vicky Cristina Barcelona (2008) […] Like if there’s romance in the films, there will be cheating, lying and immorality. No couple is perfect in any of his films. […] He is the first film director that makes me seriously think about whether I should continue to support his films since there is news about him being a pedophile. […] In the end, I don’t know, should I just like him from his works or what he does in his personal life should also matter. […] I missed a chance to see Chalamet (Timothée Chalamet) and Elle Fanning in his latest film last year since the #Metoo thing. His movie was banned then. […] You read the first issue already right? […] Yes, I read Ter’s interview. […] I think his films works well with broken people. […] You guys won’t see his new film anyway, right? […] I want to, many people talk about the film. (Happy Old Year (2019)) […] Most people don’t like Jean’s decisions in the film. […] I don’t like its screenplay, it’s too epi-grammatic. So unreal. […] But people might really say them in real life. […] I don’t know, it doesn’t work for me. […] But I think his film sparks a lot of conversations. ((What kind of Shampoo do you use?)) ((What-ever brand my mum bought for me.)) ((Ask me anything but Happy Old Year))