Do you normally make art? […] Yeah, I’m an artist. I do performative lectures. […] Is it like a performance in a form of a lecture of some sort? […] More or less. I lecture in a gallery about space and architecture. For instance, the space of the Roman Empire {Is it the Colosseum?}: what does the space say; why must it be in that size. And together, I show a series of slides as the visual. […] Are you in a hurry? I’d love to hear more. Do you have a website? […] Nope. No rush. […] ((pulling over a stool)) ((the shop’s door scrapes the floor)) Check out this website. ((typing on MacBook Pro)) […] Is that a shelf for new arrivals? […] Oh, yeah. It’s the show on display. […] What is it about? […] It’s a project by Miti Ruangkritya, showing a series of photos of 7-Eleven. […] Interesting. […] Let me go see the show for a bit then. […] You can also see it on YouTube. Maybe this one. ((lecture on YouTube)) […] Do you mean that you talk about spaces by utilizing light from the accompanying slides? Like a space formed temporarily during the performance? […] Indeed. My visual is formed by light. […] These books on the shelf is a publication series called Thai Politics which are created by the same artist whose works are on display in the main gallery. […] I see. […] ((laughther))((turning pages)) […] This one. [Thai Politics no.3] 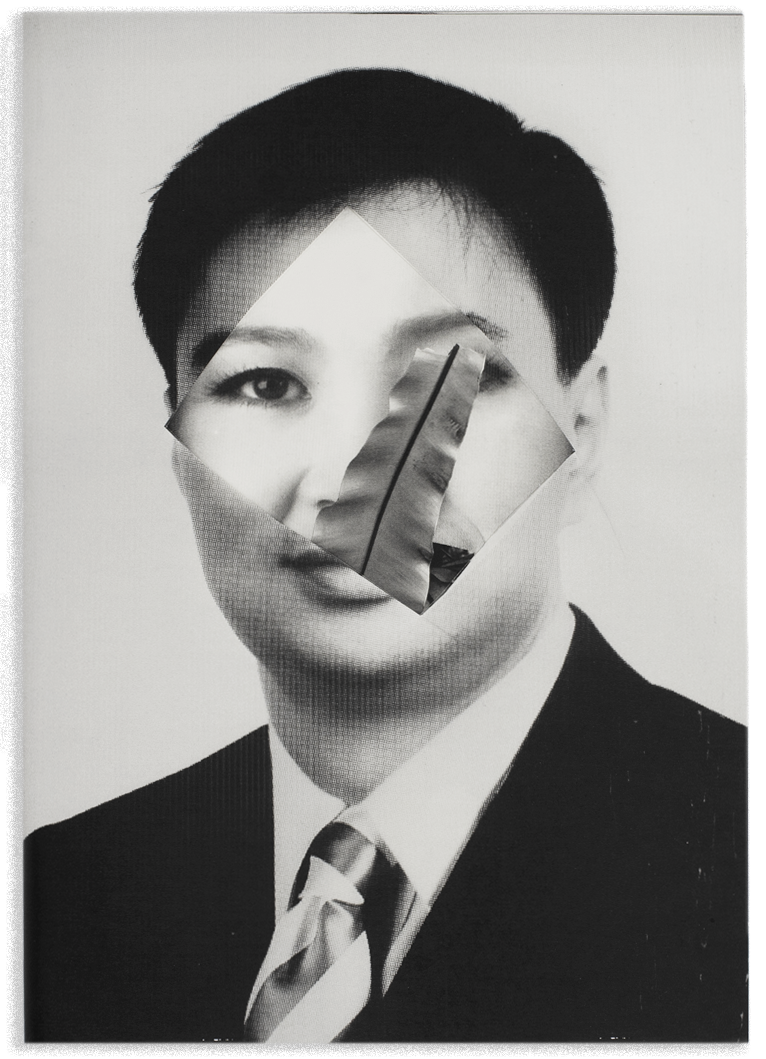 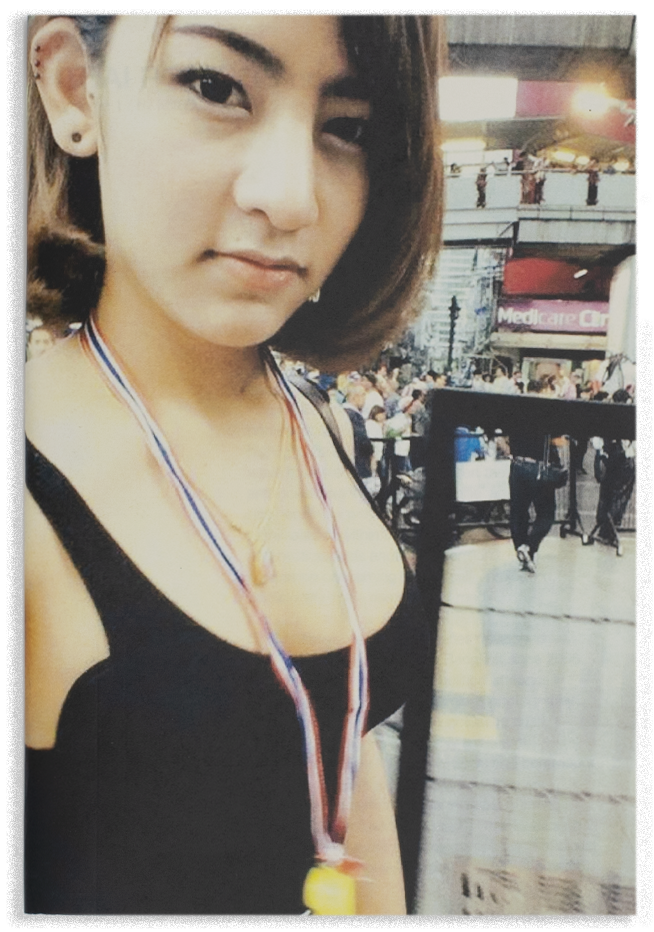 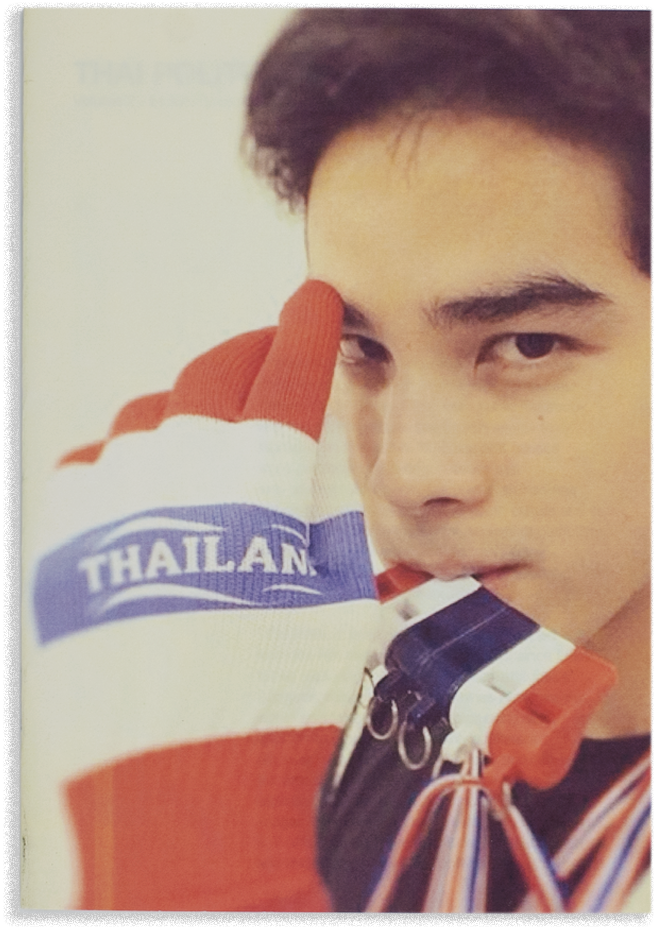 so I got in touch with the creator. They suggested that I come here to see the show. […]  Do most Thai people like him? […] It’s hard to say. […] It seems that way because his party won the highest votes (per head) in the general election. Even though his party lost in the number of the House of Representatives, he was selected to be Prime Minister. […] What about the younger generations? Do they like him? […] Most of the people in the younger generation don’t really like him. They voted for the Future Forward Party—a newly formed party. […] I believe they lost their faith in the old politicians. […] For me these images look as if he memed himself. […] […] Have you ever seen Happy Together? […] By Wong Kar-Wai? I’ve heard about it but never seen it. […] There are two protagonists. They promised to visit this waterfall together (Iguazú Falls). But in the end, only one of them got there. […] It’s a waterfall that a sociologist had spent his time thinking about memory. He looked at the plane of the waterfall and observed the moment when the one walks through the plane and the body touches the plane for a brief moment. […] I’m starting to lecture again. […] No worries. I wanna hear more. […] Could you write down the name of the sociologist for me? ((S-O-N-N-A-B-E-N-D)) (Geoffrey Sonna-bend) […] He wrote about Theories of Forgetting. (Oblis-cence: Theories of Forgetting and the Problem of Matter) and discussed about the concept of plane of perception. […] (a cone figure is drawn on a notebook.) […] The theory discusses about forgetting and remembering. Going back to creation of a monument. It’s like, as if, it was erected not for remembering but instead for forgetting. […] I just read this book. It took me hours just to go through a few pages. […] This book [SHANZHAI: Dekonstruktion auf Chinesisch] 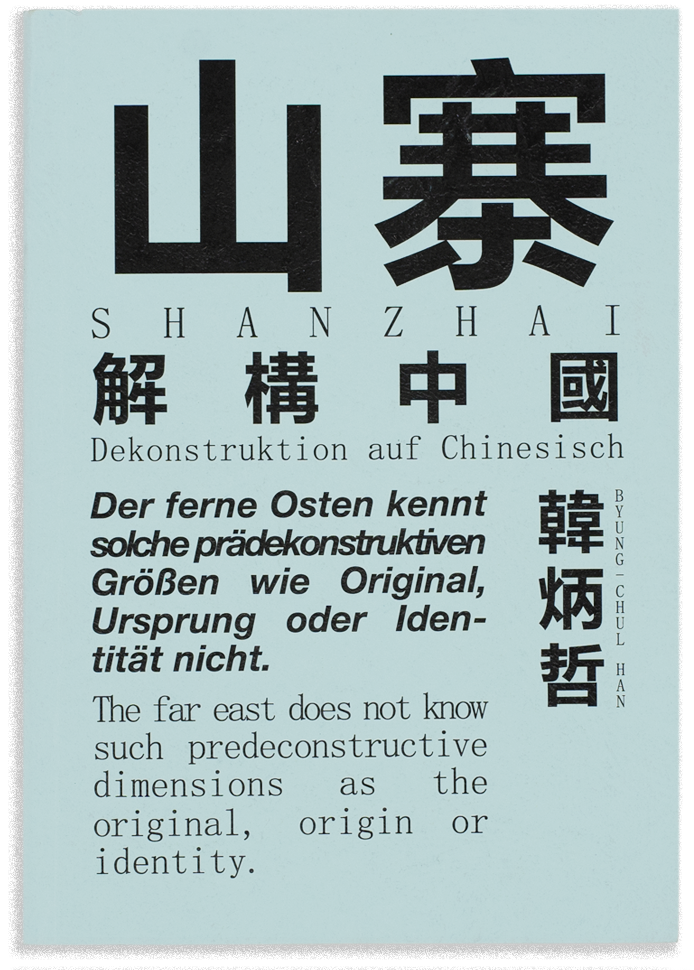