Actually there were several colors: blue, pink, green, yellow [Room no.2] […] I submitted the pink one, but they didn’t approve because it was too close to red. They were afraid to be associated with the red light district […] So which color did you end up submitting? […] White […] (laughter) […] On the cover, there’s a nickname of the person that allowed me to enter and take pictures, but I didn’t insert any address in a way that people could search for. […] If you flipped past the first half, there were hints of pets, and fans and TV left on, because these were places that people actually live in […] Um, ok, but there is no one in any of the pictures […] Why did he make it black and white, and why did he edit the images this way? […] I understood it as he wanted us to look closely at the content, so he neutralized the contrast so that the image does not emphasize any place in particular […] The use of color made us look for something other than the content…at least from what I read on the theories of photography […] From the beginning, if you keep flipping through, you can see that there is only light from the neon lights, but once you get to the 54th picture “i like sunny day wardrobe,” then the next image starts to have natural light […] Liked the question that asked what does the editor of photography do…not a lot of people asked this […] Ble {Nontawat Numbenchapol} gave me a prompt to retell a story from the materials he already had from the shooting of a movie [In process of time | เมื่อหันมองย้อนไป | Soil Without Land] 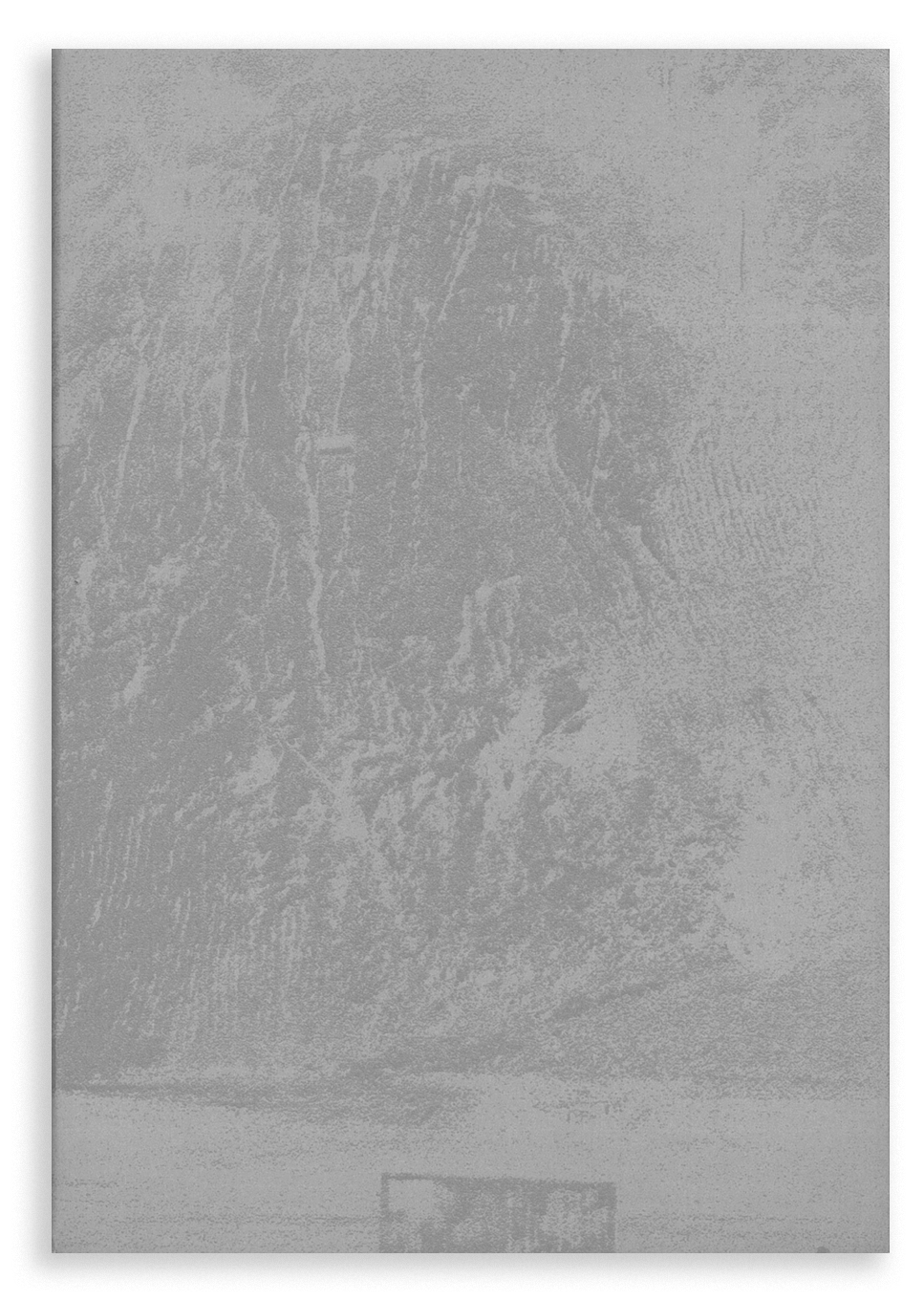 […] Is the way it tells a story completely different from a movie? […] Yes I went through all the images, and rearranged them with graphic designers. Aside from trying to tell a story, we also had to be aware of the techniques, like choosing to place color or black and white pictures according to plans by the designers […] I like that the writer placed this article in the constitution here with a picture of the atmosphere of the fully-attended movie screening. And then, it cuts to an image of an empty movie-screening site. […] Wanna take these to read? We should do a book exchange project {between the BOOKSHOP LIBRARY and Vacilando Bookshop} […] That would be great. Thank you so much. They are all so interesting [Photography’s Neoliberal Realism] Especially this one with an interesting name: Neoliberal Realism {written by Jörg Colberg who compares the pictures during the neoliberal era of the current capitalist world with Socialist Realism in the Soviet during the post-World War II era. I think Soviet art in that era emphasized the presentation of an image of an ideal human in the socialist world, and didn’t say much more than what it presented. Pictures under Neoliberal Realism are similar in that they didn’t say anything either. They are perfect and simple images that do not provoke any thoughts. For example, commercial photographs by Annie Leibovitz showed us the general and superficial values that actually are the terrifying characteristics of neoliberal reality often overlooked. 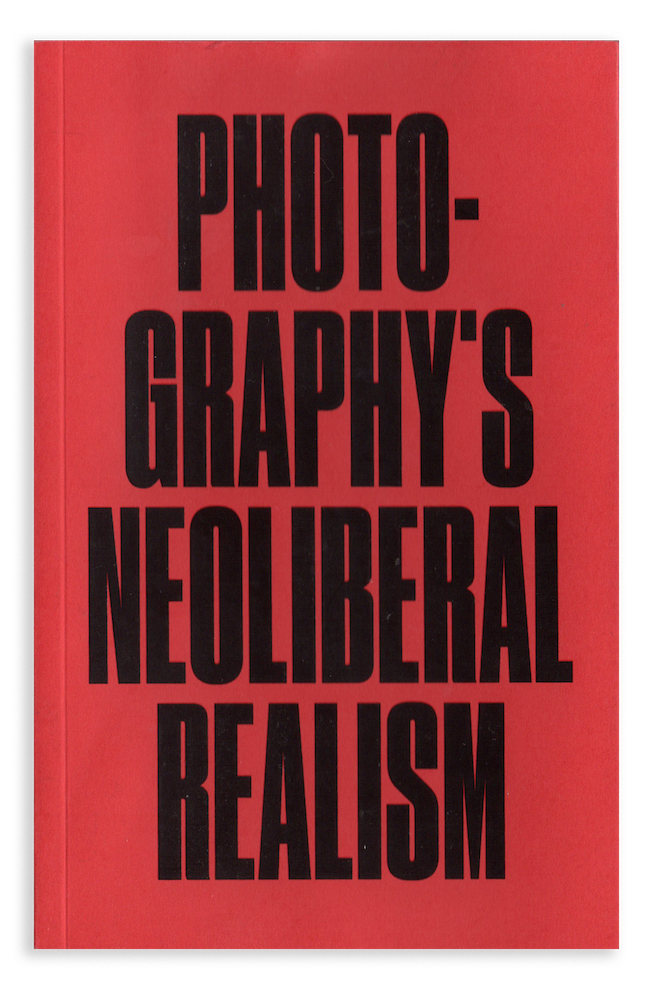 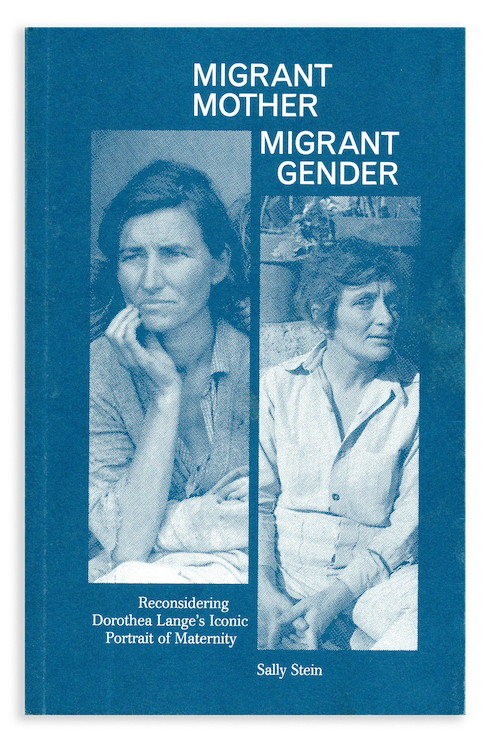 [dynamics of the photobooks market] 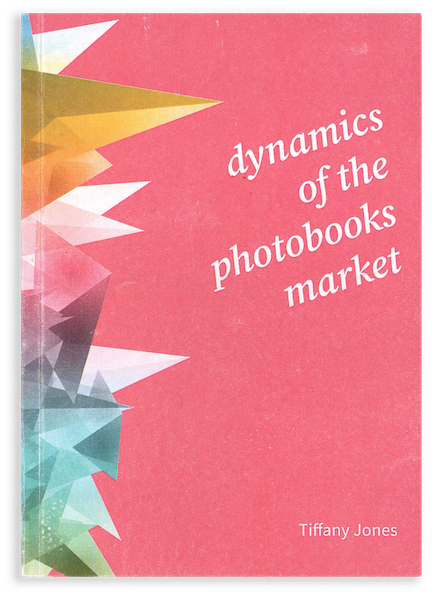 […] Actually I don’t know much about Shan state […] Just pieced things together recently after watching American Gangster on Netflix. The one where Denzel Washington made a deal to trade heroin with the general of the Goumindang troops, whose leader was General Li Mi. It was around the Thai-Myanmar border around the 70s. ((around the Golden Triangle area)) […] From what I looked into, there was a period when General Li Mi went to station his troops in the Shan State. […] The logo on the package of heroin in the movie reminded me of the logo Pisitakun used to make his tote bag [Tote Bag // Double Thamanan Brand 100% แป้ง] 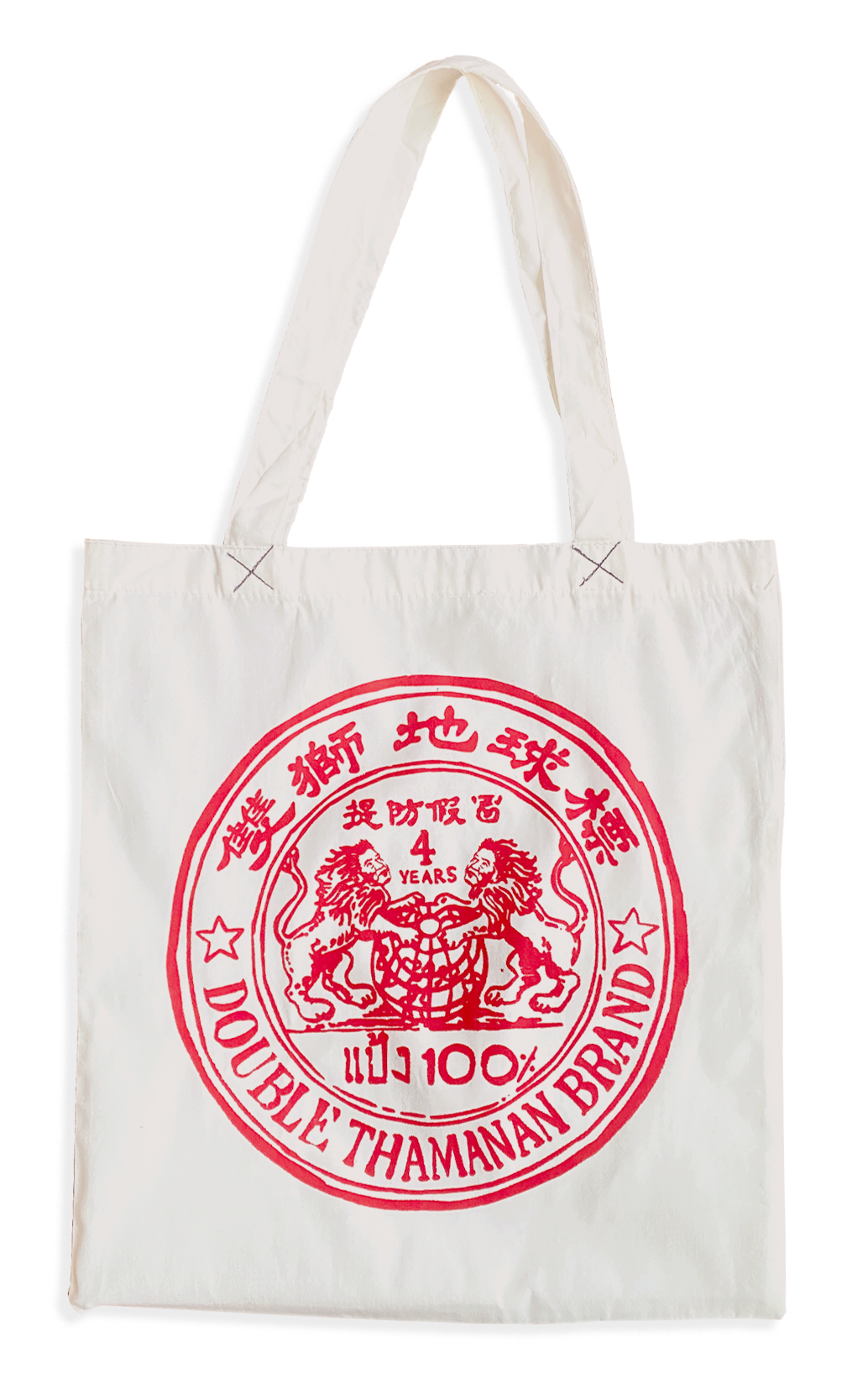 […] what about the flour? […] flour means heroin. There was a minister who was arrested in Australia for trading heroin, but he denied it and said that it was just a misunderstanding. What he was transporting was simply flour.

[dynamics of the photobooks market]