I got it—Kaleidoscope, but damn! It was two times more expensive than here […] Learned so much from this magazine, though [Kaleidoscope #37 — fall/winter 2020-21] 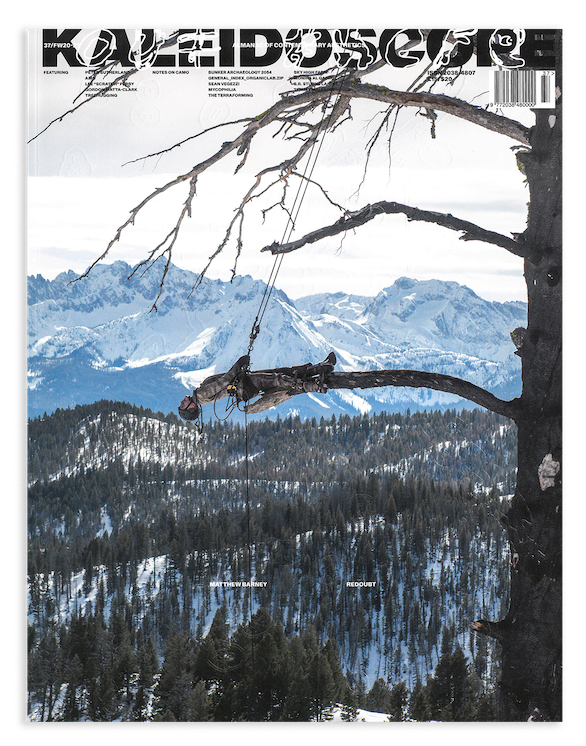 […] One chapter talked about mushroom, about how it could be used as a metaphor for many things, from communities to networking. Activists in diverse fields actually use fungus and mushrooms as case studies. The main reason, as the writer observed, was that studying mushrooms allows us to see the relationship, the connection, and the exchange of information in a horizontal manner, as opposed to a vertical one. It was also about its ability to adapt and survive. Here, and look at this quote: ‘Evolution is not just about competition and conflict, but also about collaboration.’ […] Why don’t you walk closer for a better look? […] Yeah…it’s a tape measure, stretched out, and made to fold? […] This Mode of Criticism [Mode of Criticism 5] 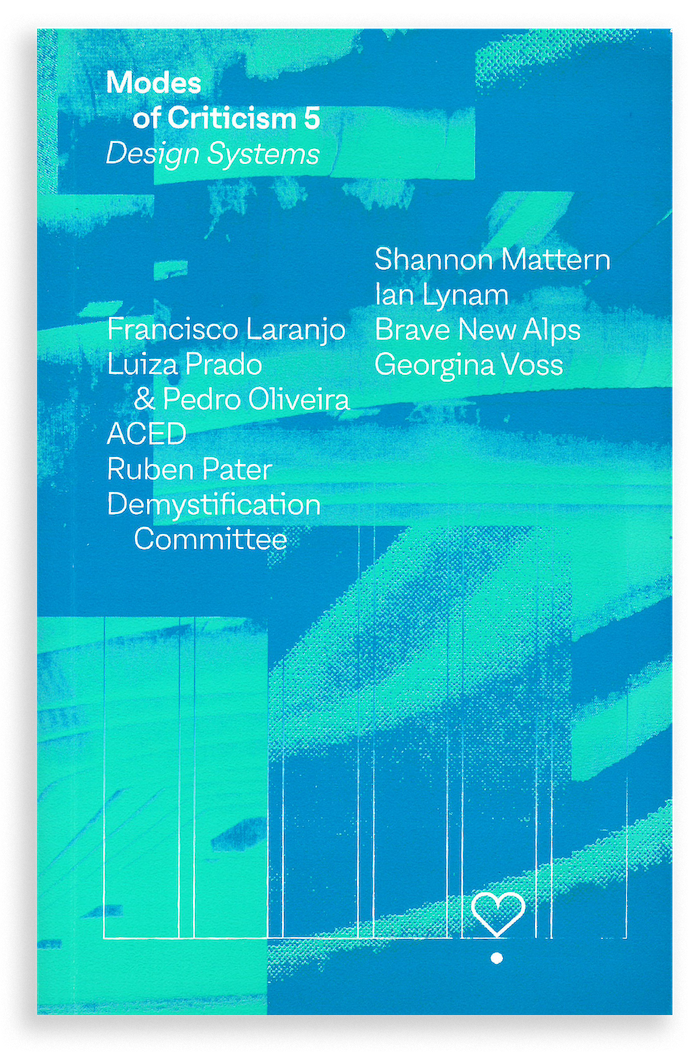 actually made looking at this work more fun […] Yes, from my understanding, the article in this book wrote about the development of the tape measure. In the past, people used their own bodies, like their fingers, elbows, or arms as measurements for the width, length, or volume of objects; each community has its own way. And then when France standardized the measurement, then everyone had to use that same measurement, making it universal. Coming back to the exhibition, I think these tape measures were invented, and objects were indeed organized, but at the same time it made me think—then why did it have to be this system of measurement? Why did the result come out to be this way? Does the way that these things make sense actually designate the way we see? ((asking myself)) for example I used to think about how I shouldn’t be limited to be measured as 150 cm or 5 feet 1 inch in height […] If you want to see his past work, I suggest you go on this website ((opening www.busyimmortals.com on the computer screen)) […] Maybe I like this artist’s work because he presented things that I felt were connected? Like Nico Robin is from One Piece, right? Or the game Street Fighter, things like that. But in the past work, there were so many things. The scale was huge. I got lost. […] I think he likes to tell stories through maps, and so he created one of his own. […] Someone who likes to play games, and create one, and we just so happen to walk in his game. ((laughter)) Any book with peculiar forms? Like this one [Reinvented Dream]

[…] When I observe which book each person picks up, or spends more time on in particular, I like to guess what that person’s work is. I remember how one person seemed to be interested in zks [zweikommasieben] 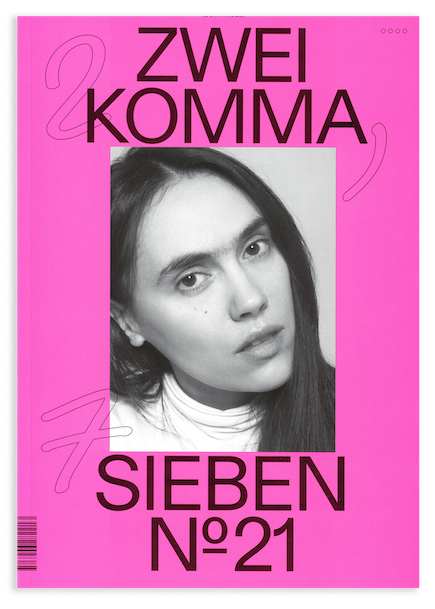 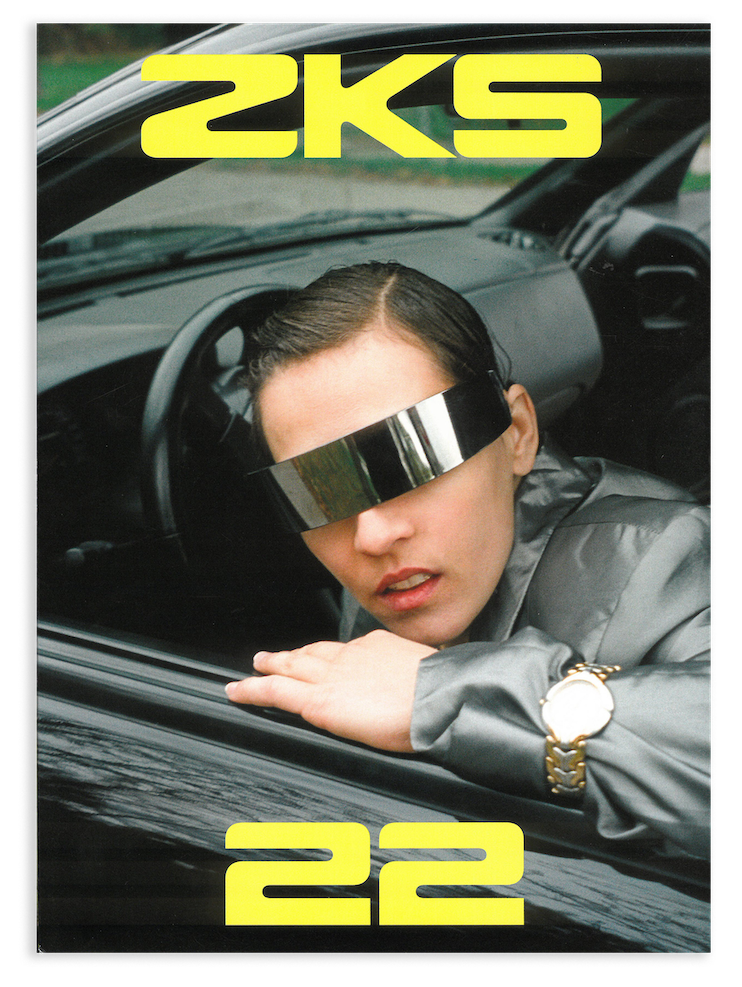 and read it for a very long time. When we started to talk, ah! It turned out it was just a personal appreciation, because they actually worked in fashion.[…] When you told me you are working on graphic work, I thought of this series at the library (walk to pick up Migrant Journal)) […] Sometimes it feels like the publishing world abroad is so fun, in terms of design and printing, even if it’s just black and white. How to print so that the readers could feel the different shades? [Migrant Journal #4] I think it’s a good resource for those interested in design, graphics, and publishing […] yes, yes. I like this series, I only knew it because someone also recommended it to me. I really think passing on books or at the very least just updating each other about what one’s reading, or interested in, is very nice.