It’s been a while since there were so many people in this room… […] How long have you been here? […] About almost a year […] Someone placed me here to talk with these two Singha sculptures, but they don’t really say much. I’m not even sure if they can talk {Singha sculptures on the shelf of the exhibition  A room, where they are COEVALs [Precise at a dig site door] by Nawin Nuthong} […] Why don’t you try asking the trees in that one? [Why I’m Not Able To Talk To Magic Tree?], They might know 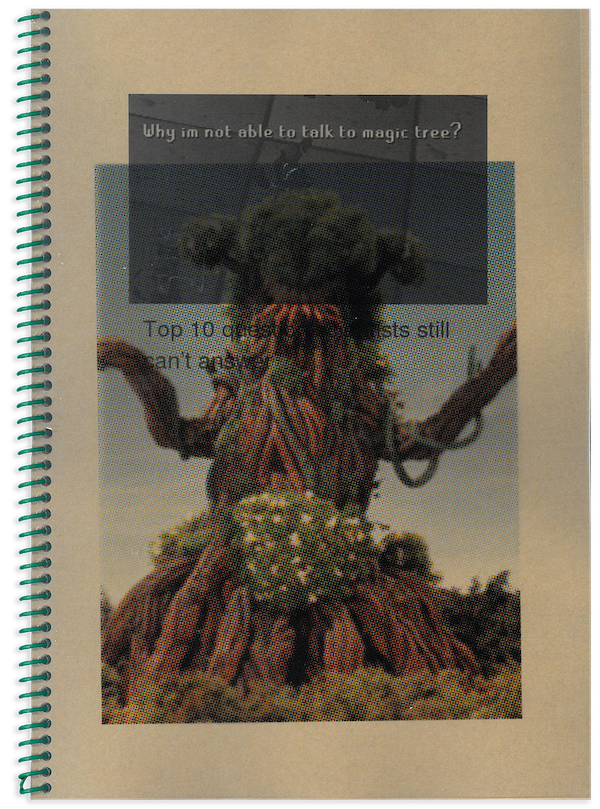 since they have been around longer than us. They are the witness of history. […] I’m afraid they would be mad at us. They were cut down to be made into paper. In fact, we are made from their lives […] It’s even printed on its name that even the writer couldn’t talk to them […] You are an introvert, right? […] How did you know? […] Well your cover doesn’t say anything [Reinvent Dreams: Self Movement and Well-Being]

But thanks for striking up a convo with me […] Yes, you were right. I am an introvert, and recently have been a bit depressed. I’ve been having nightmares since covid started […] You could always talk to me […] I dreamt of a land where no one has a mouth, where no one communicated through talking […] That’s understandable. I heard that someone’s tongue just became completely feeble, and couldn’t form any long sentences anymore […] Sorry to interrupt, but do you see something moving over there? […] Oh just a lizard. Careful they might poop at you. There are a couple here. […] What a confusing species […] That’s so scary. I couldn’t see clearly…I’m very short-sighted [MYOPIA’S LOVE LIFE]. 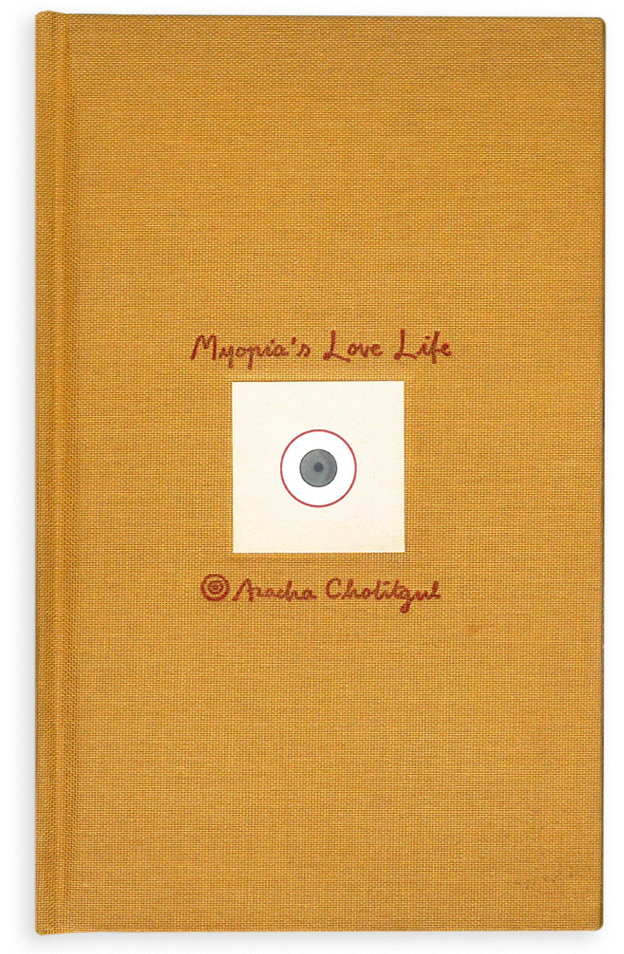 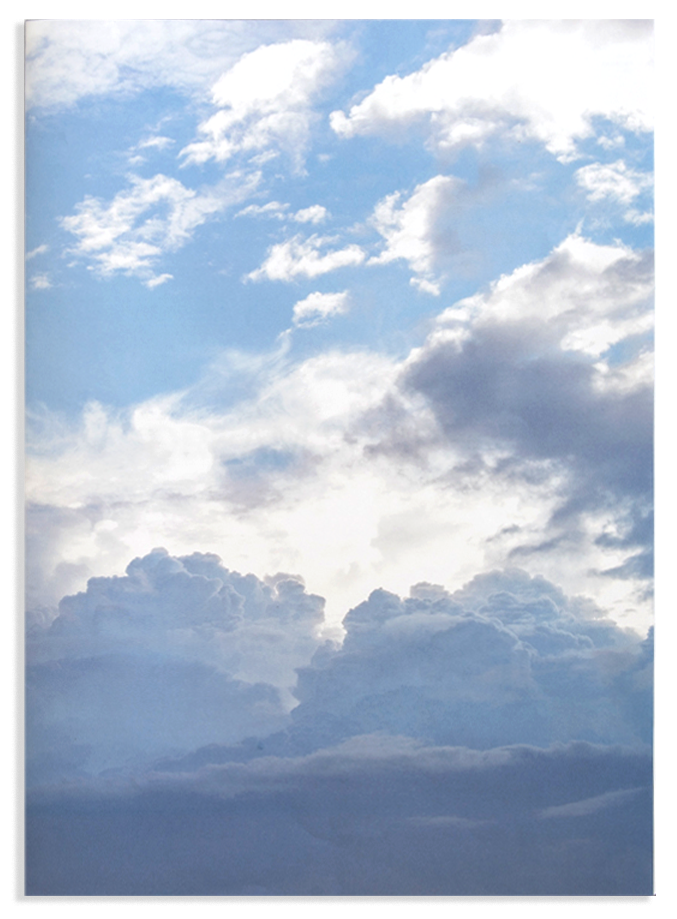 the other day, but our shopkeeper cleaned and wrapped them up with protective paper already […] Why did they become targets? […] I think it’s because they are so big in size, and couldn’t even hold itself upright […] They have been lying like that since their first day […] If we burn… […] Who said that? […] That’s my book’s name [If We Burn, Issue 1: Before]. 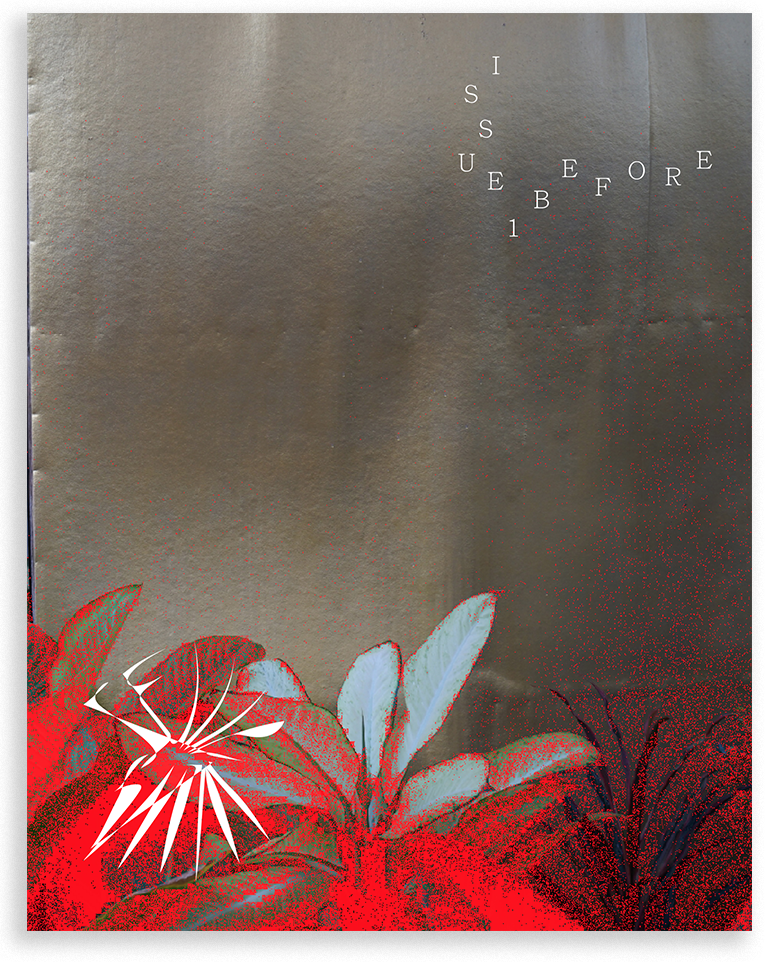 Are you suggesting we should burn the room to fight the lizards? […] No, not at all! Why should we fight with them? What we should be fighting against is injustice […] What’s the plan? Burning the city up? […] I heard a police car was burned up in a protest recently. […] Burning has become normalized now. Don’t you agree? […] I always think of the parameters of violence.  I still remember how last year people were still debating on whether splashing color on police was ok. Some said that we should sympathize with low-rank officers with low salaries, and splashing color on them forced them to spend money on another expensive uniform […] But this year is different. Both the protesters and the crowd control police became more violent […] I think it all started from the end of last year when the officers started using Jino (a car equipped to shoot high-pressure water) in the crackdown against the pro-democracy protesters for the first time. […] After that incident, we didn’t see burning as something so cruel, compared to what the government had done to the people […] Burning public goods bought by the people’s tax, whether it be the police cars, images, billboards, or splashing colors at the officers, or destroying monuments, to me they are just symbols… one way of sending a message about the injustice to those in power to realize something’s wrong, some things need to change […] Because if we were to really compare, the violence from flawed policies or an intentional policy that benefits corporations to organize and distribute vaccines causing many dying on the streets is actually so much worse. So many times worse than destroying goods that are already public from the start. […] It’s not surprising that this government is then known as a “murderer government” […] But I  heard that a shopkeeper still had to pay the last installment of their income tax […] I feel sad for them.