Does a Buddhist eat meat? […] Yes. […] Really? But the Dalai Lama doesn’t eat meat, I think. […] I don’t know but there are different schools of Buddhism. […] In Thailand, it is mainly Theravada Buddhism. […] In Theravada Buddhism, there are 5 precepts or ethics for Buddhist to follow even though it’s not that strict. One of the precepts is not to kill animals but it doesn’t forbid buddhists from eating meat. […] Hmm. So you let others kill animals for you ((laughing)) MOLD is a magazine [MOLD Magazine] 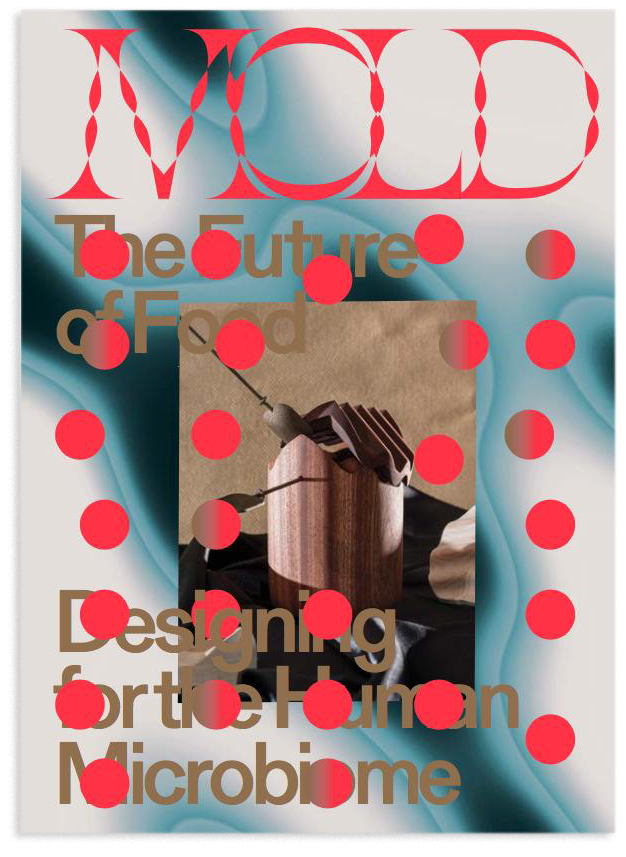 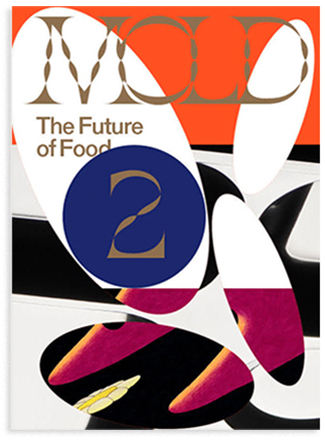 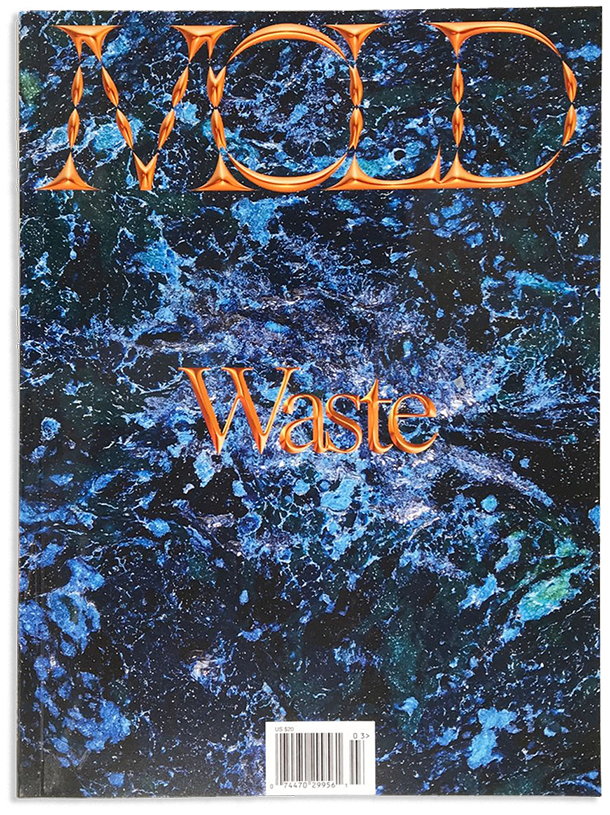 about the future of food; each issue ex-plores dif-ferent themes for example ‘waste’ in issue 3. […] The co-founder of this magazine came to the BOOKSHOP to give a talk last month. He is a scientist whose interests are in science and food. […] What did you get from that talk? […] {Sounds like he does not believe anything I said but whatever…} Many things, like, I think about the way I con-sume, like when I go to a restaurant where a meal is served in a set, I often have a hard time deciding what to order, because I don’t want to eat all the dishes in that set and to order à la carte, it is more expensive. In the end, I have to order a set menu and have some left over dishes that I don’t want to eat. And for some people, ordering a set menu means they have to eat some dishes that they don’t really want to. I think that it’s not good for neither of us, as a human being, nor for the environment. It also reminds me about the time I argued with my friends about eating at a buffet. I personally don’t like eating at a buffet because obviously it makes me over consume and for me to eat in the considerate amount is better than over consuming. My friends have already stopped inviting me to join their dining at a buffet-style restaurant since. […] The way you eat affects your social-izing habits too. […] Are you a vegan? […] ((sigh)) […] I have tried to be but it’s hard […] There was a time when a guy came to the BOOKSHOP and he also mentioned about the Dalai Lama […] He said the Dalai Lama doesn’t eat meat. […] Probably, but I remember once he ate it in order to be cured from a di-sease. […] Can I see the photographs you take? […] Yes. I can write it down for you. […] No worries. I have this receipt. […] (The name of the face-book page is written on the receipt.) […] (Images of sky, sea, objects, lotus, Buddha statue (Chinese or Japanese) appeared on his mobile screen) Do you take only black and white photographs? […] Yes. […] Are you interested in Buddhism  […] I have no religion. I’m interested in Zen philosophy.